Citizen and the Promaster line: a rugged story to be told

The Promaster is Citizen’s best-known line, and Citizen itself is a very peculiar company – perhaps the largest and most integrated of the world, and at the same time, one of the least known and appreciated by global watchmaking fans.

A very short history of the Citizen company

Citizen is a Japanese colossus that today unites under an integrated group all the specialties of the watchmaking world, from the most diverse brands (among which, in addition to Citizen itself, we find Bulova, Arnold & Son, Frederique Constant, and Alpina) to movement making companies including Miyota and La Joux Perret. In 2000, the group produced over 300 million watches a year, about a quarter of the entire world production.

It was founded in 1918 by a Tokyo jeweler, Kamekichi Yamazaki, and in 1924 launched its first pocket watch with the support of a Swiss manufacturer, Rodolf Schmid, who owned a factory in Yokohama and had registered the Citizen brand, a name officially adopted in 1930. From then on, the company expanded, but the actual development came after World War II, with the reconstruction of Japan and its industry after the devastation of the conflict.

Citizen’s vocation for highly technical watches was born at that time, with the launch of two historical models that laid the foundations for the creation of the modern Promaster collection.

In 1956, Citizen launched the Parashock, an extremely reliable watch – and when we say “launched” it is not in a metaphorical sense. To demonstrate its features, the company had Parashocks dropped from several helicopters in a series of public demonstrations, one of which was in front of Kyoto Railway Station. After the ordeal, the (battered) watches continued to function perfectly.

1959 saw the introduction of the Parawater, Japan’s first water-resistant wristwatch – and here, too, the demonstration organized by the company was spectacular. One hundred thirty different watches were secured to buoys and launched into the Pacific in an experiment called the Trans-Pacific Test from a ship off the coast of Japan. Then, following the sea currents, these buoys were pushed towards the American coast. It took more than a year, but once they reached their destination, the watches were recovered and tested – and they worked perfectly.

The development of Citizen’s technical watches: the Titanium Professional series

The technical content developed in these experiments was key to creating the company’s first dive watches, which evolved into the modern Promaster series, officially launched in 1989. But the creation of this line crosses another little-known world record: Citizen was the first company in the world to produce a titanium watch, the X8 Chronometer model, launched in 1970, a battery-powered electronic watch that could run for a year.

The titanium series was expanded into the Titanium Professional collection, with the first model, the 1300m, produced in 1982 and followed by two other lower-end models, the 800m and the 300m. This series was the true forerunner of the Aqualand, a watch with innovative technical content that still represents today a small “Grail Watch” for many collectors.

The Citizen Aqualand, the first diver’s watch with a depth gauge

The Aqualand – with its unmistakable silhouette – entered into service in 1985 and was the first diver’s watch equipped with a digital depth gauge, powered by three lithium batteries hermetically sealed by the case back through six screws, and had a set of decompression tables printed on the wristband. The Citizen Aqualand was thus the true forerunner of modern wrist computers used for scuba diving.

In 1989, the Aqualand, along with other sports models with different uses (the Altichron and the Sky), was brought together in the Promaster series, where it still resides today and has been declined in numerous models – among which we can remember the Citizen Promaster JP3000-53L and the Citizen Promaster JP3020-56L, both equipped with a dual analog-digital display, all ISO 6425 certified as diver watches.

The modern evolutions of the Promaster series

2019 saw the 30th anniversary of the launch of the Promaster series. So at the Basel show, Citizen unveiled several new models that complete the modern lineup of this iconic series from the Japanese manufacturer. The line comes in three different sublines, Land, Marine, and Sky, and features timepieces dedicated to adventure in these three environments and optimized for each, including some delectable Limited Editions.

The Citizen Professional Promaster Pilot Satellite GPS LE is a pilot’s watch from the Sky series with Eco-drive movement. In its modern and aggressively designed case, it brings together a myriad of functions specific to pilots with synchronization in 39 cities around the world.

Instead, the Citizen Professional Promaster Altichron is dedicated to the extreme environment of mountaineering and trekking and mounts an Eco-drive mechanism with altimeter function (from 10,000 meters to -300 meters) and compass in a technological titanium shell with Duratect MRK Gold coating that resists scratches and other damage.

The trio closes with the icing on the cake, the new Promaster Aqualand version, also in Limited Edition. The latter mounts an Eco-Drive movement and is reminiscent in design to the original model, but with sleek brushed titanium, gold, and black livery that makes it unexpectedly elegant. The Aqualand, faithful to its technical vocation, offers an analog depth gauge and numerous other functions, is water-resistant to 200 meters, and is ISO 6425 and JIS*8 certified.

Of course, these are just three of the most notable timepieces belonging to this vast and fascinating collection, which is strangely little-considered, and we aim to shed some light over it in the future, so to give Citizen and its legacy of excellence what it is rightly due. 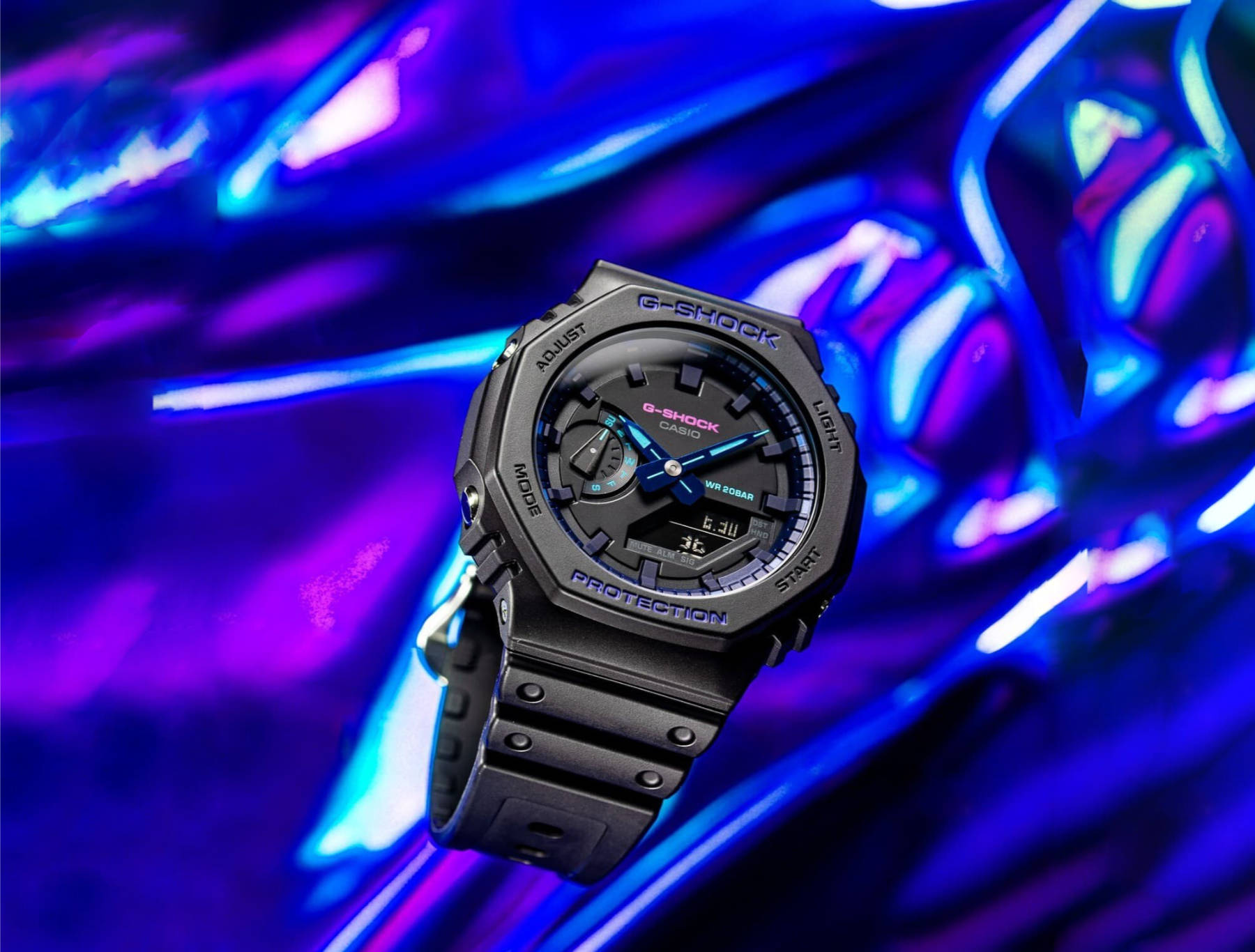 The Neon Blast from the Past When Gerald Genta, on that night in 1971 spent among smoke, coffee, and colored… 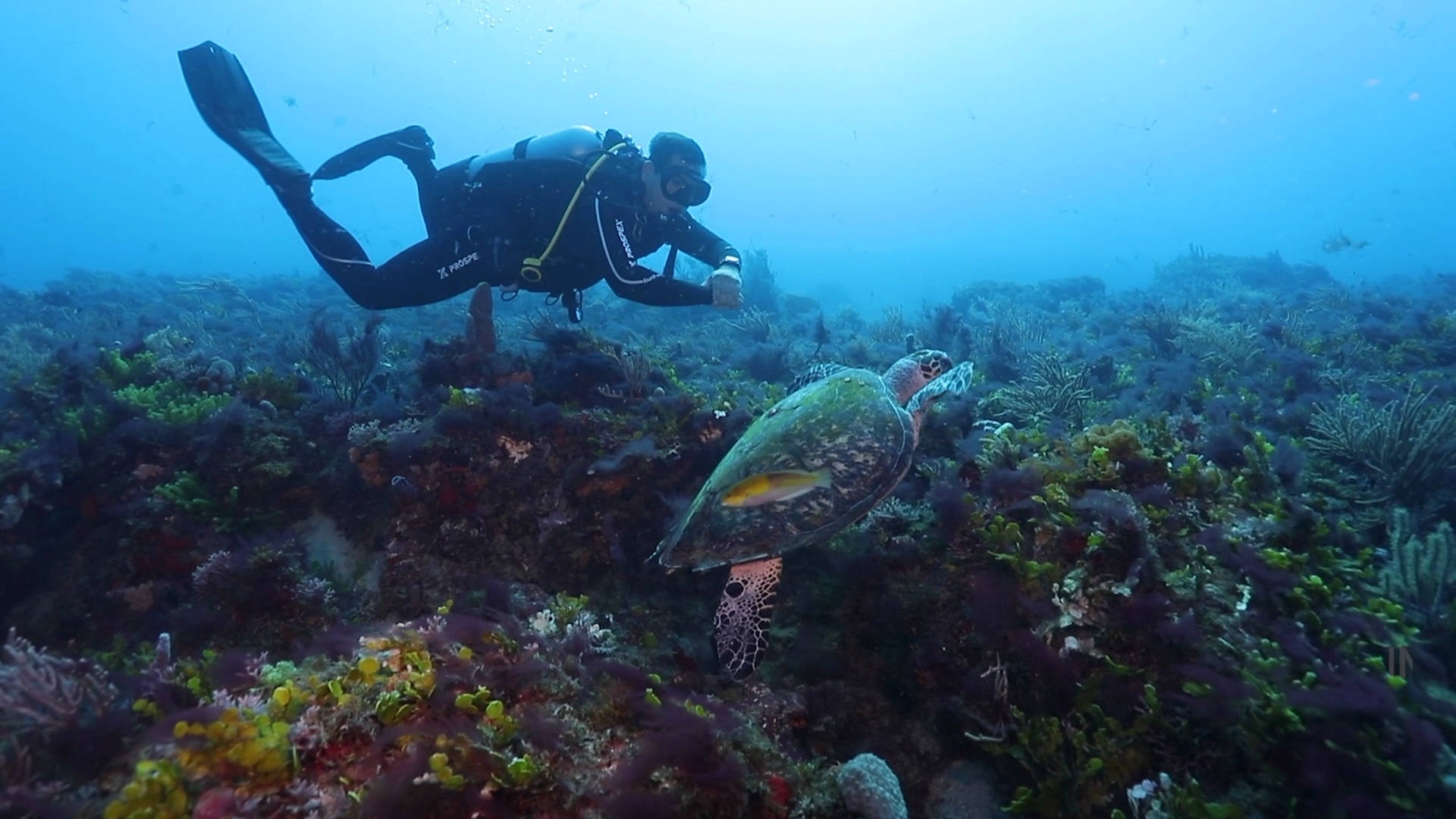 GA-2100 delivers the slimmest, most compact form, but with all the strength of its predecessors intact — a feat achieved with the Carbon Core Guard structure as well as a new and improved module design.

Journey inside the Tissot brand that everyone knows about, but no one considers at the level of a history that is so rich and important.

After dominating the US market in the 1950s, the historic brand from Waterbury, Connecticut, is relaunching itself for the new… 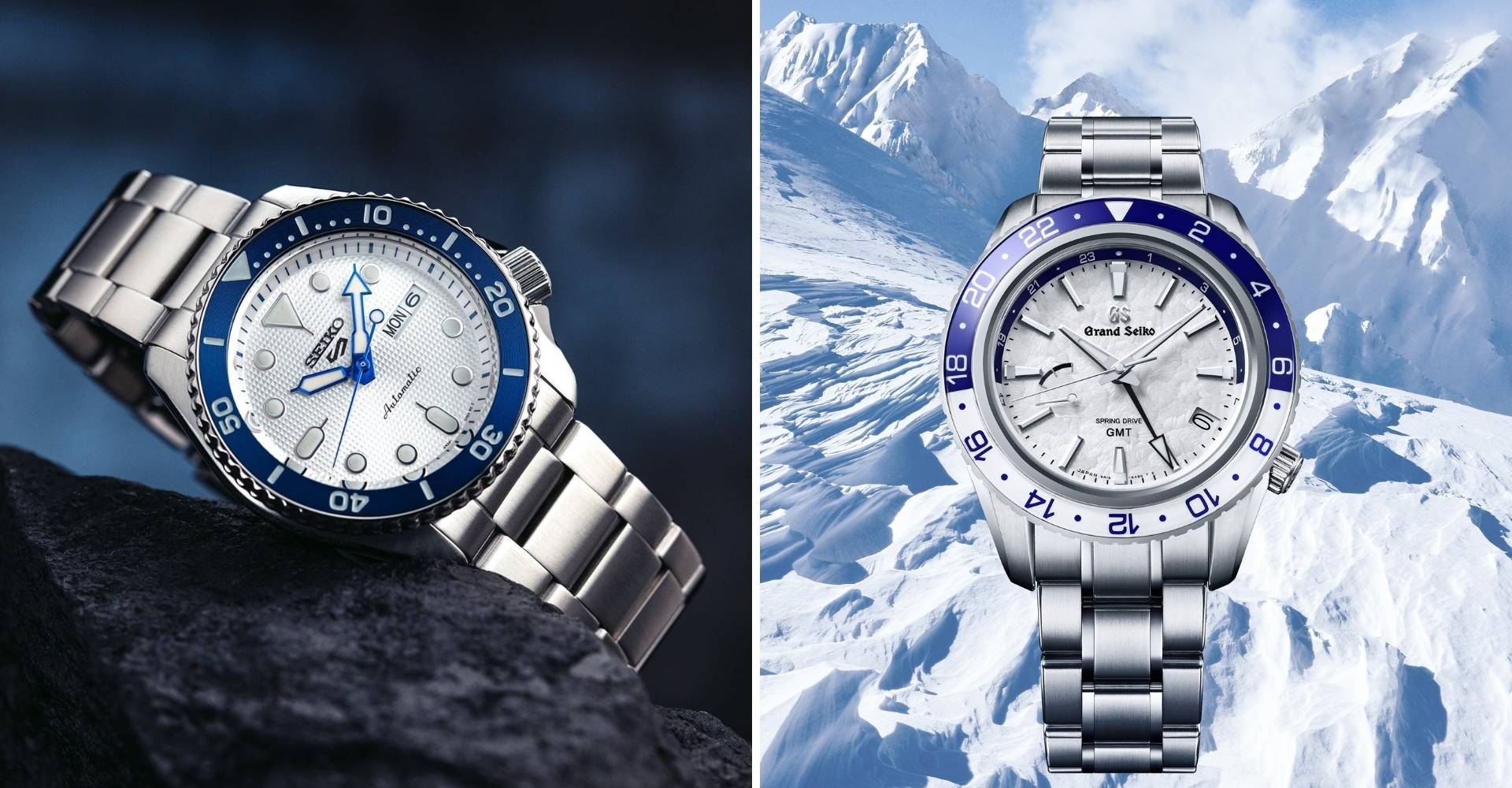 Watch Essentials: How to recognize and understand the subtle differences that make a luxury watch genuinely luxurious.